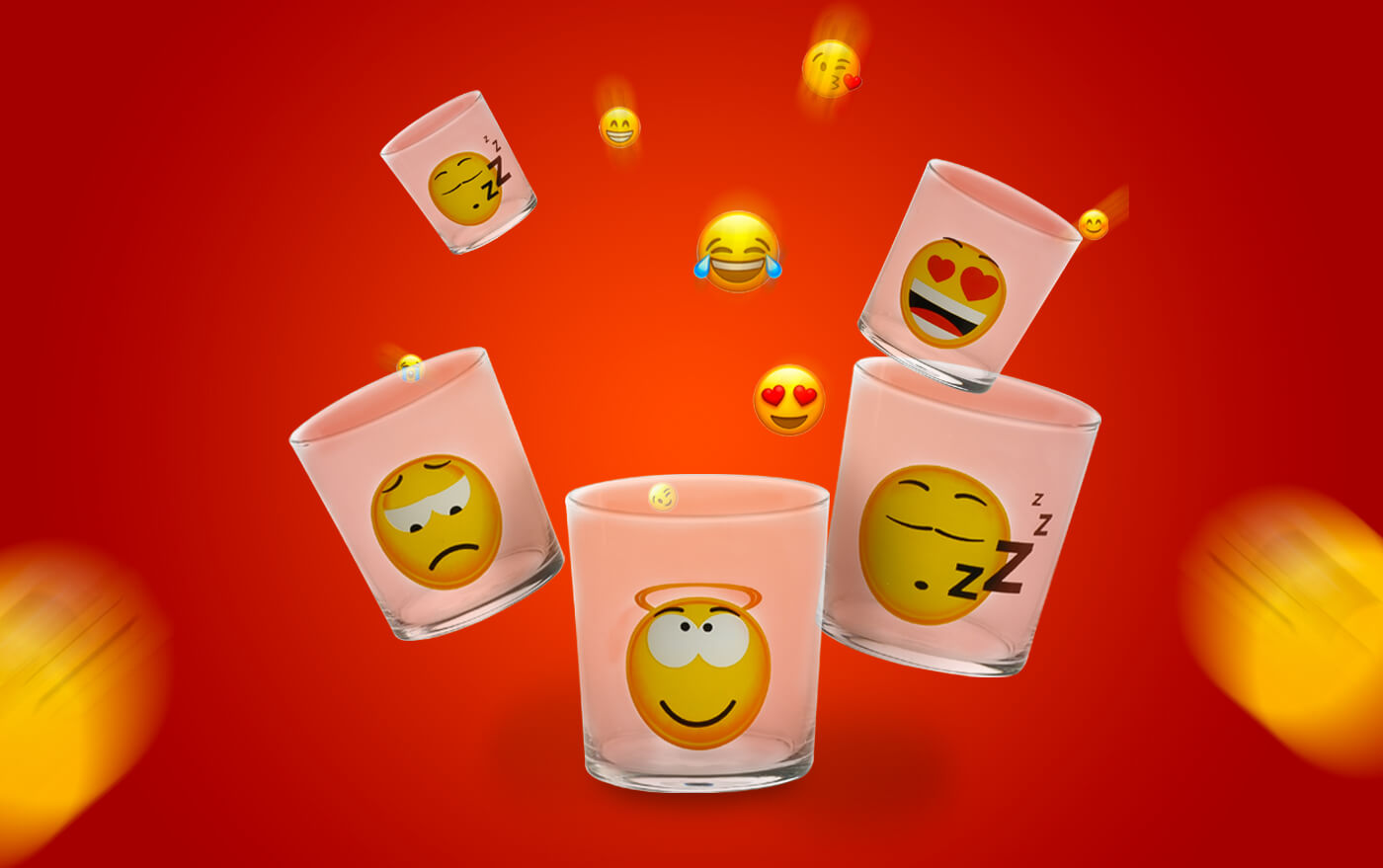 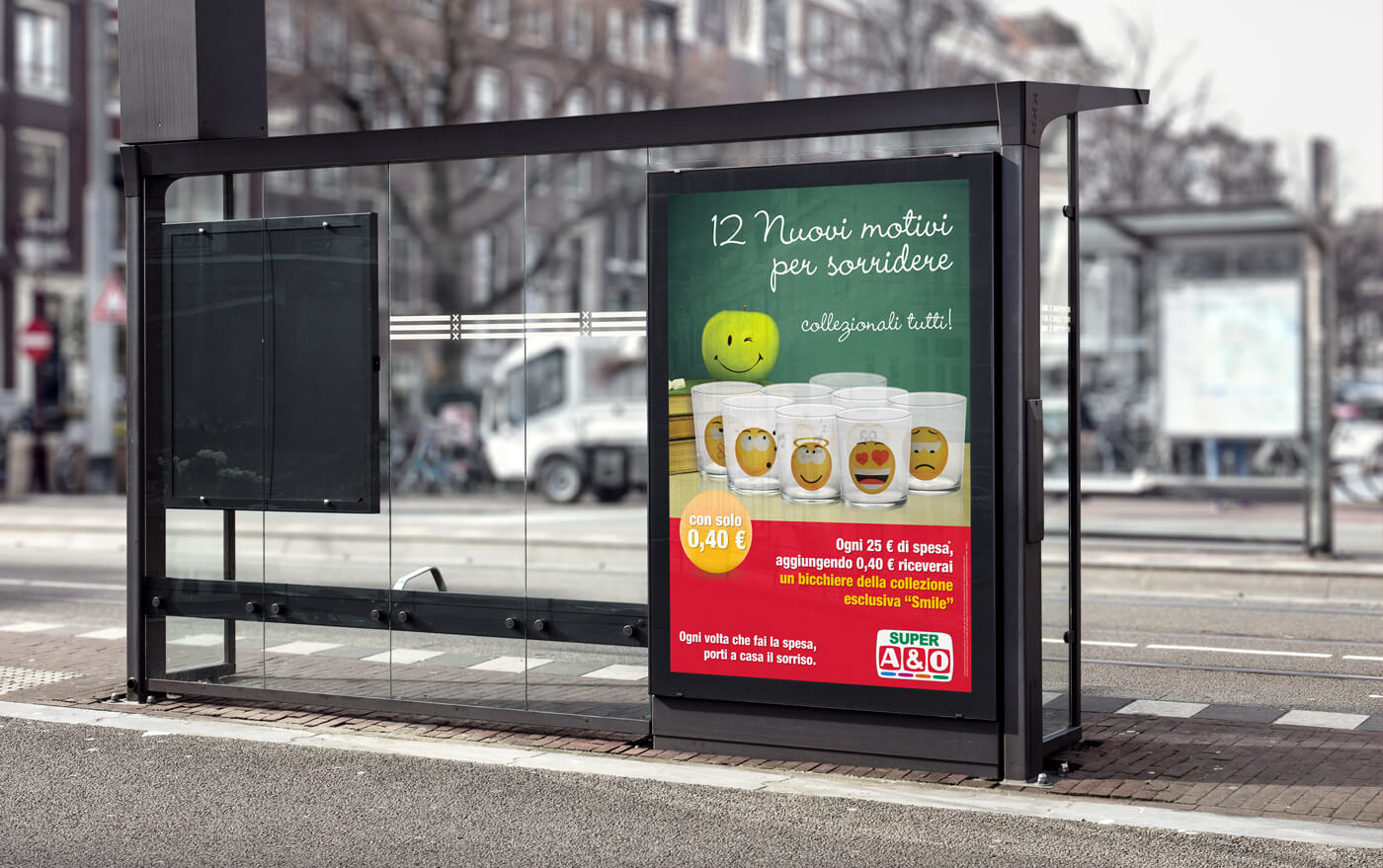 Present in Italy since 1984, the Famila brand was acquired by “Selex Gruppo Commerciale” of “Centrale Famila” in Heidelberg, Germany. It currently owns 231 supermarkets, superstores, and hypermarkets.

Unicomm Srl, one of the eight delivery companies of the Selex Group, has chosen us to create some P.O.P. campaigns. A first campaign consisted in collecting glasses adorned with different emoticons, while the second campaign aimed to raise funds for the construction of schools by selling a recipe book written by children for the project www.tuttiperlascuola.it.

Do you want a project like this? Stay in touch.

We can’t wait to listen to your story.