Threads and TikTok, the apps of the very young 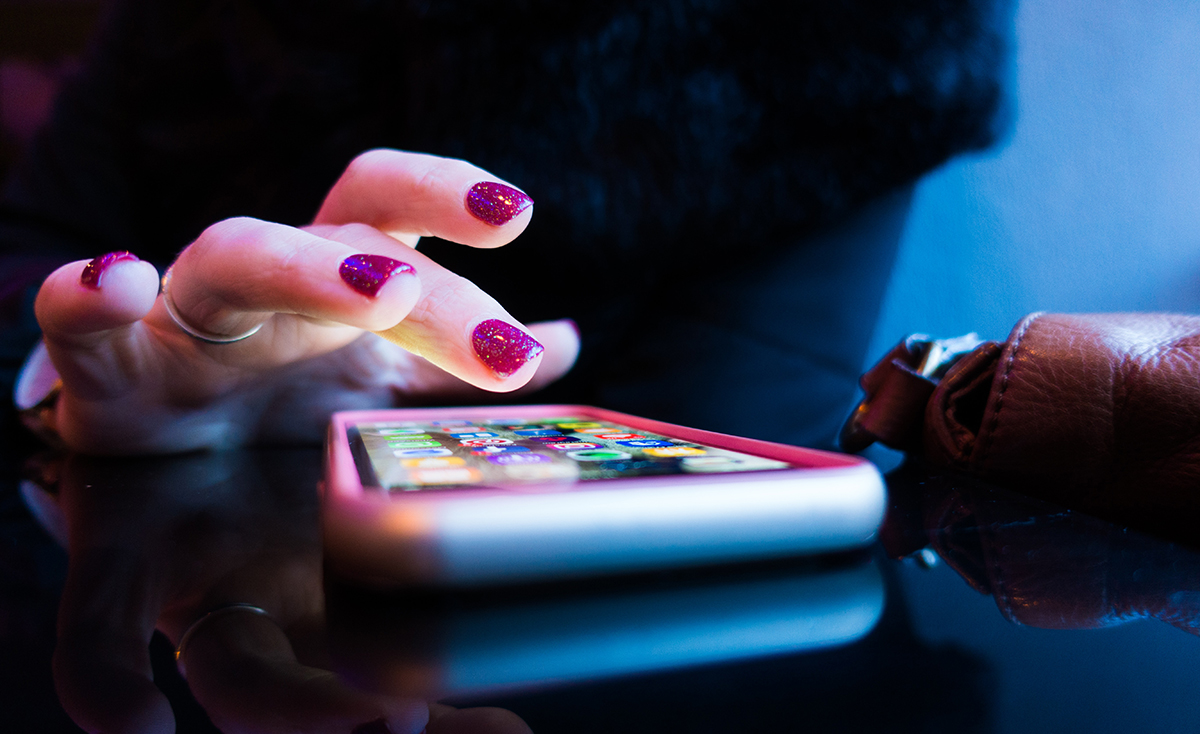 Threads and TikTok, the apps of the very young

The rapid spread of new apps opens the door to new sensitive discussions on privacy issues.

Threads, for example, is an Instagram-linked app that allows you to exchange messages much faster and more spontaneously than Direct. The distinction is that Threads allows you to share photos, videos, stories, and messages only with those who are your close friends. The first screen that appears is the phone’s camera: just like Snapchat, to which Mark Zuckerberg competes wildly.

The most controversial point of this issue lies in the app’s – rather insistent and continuous – request to to indicate their “status”, selecting among different proposals.

At work, at the beach, at home, low battery, etc. In case the user makes ‘skip’ and avoids to answer, the app itself publishes an automatic update. This update is based on data the app can see, such as location, activity of the day, battery level.

Threads defends itself by claiming that updates are shown only to the closest friends indicated by the user and it has never made secret, since its launch, to use its members data. There would be nothing wrong, if it wasn’t known that Threads is from Instagram and that Instagram is from Facebook, the colossus that – consciously or not – some years ago “stole” billions of information from users. After such a coup, Zuckerberg has tightened the privacy regulations and made the processes behind ads and data use more transparent. It should, therefore, be assumed that there are no longer any such risks with his applications. But who can say it?

However, Threads wanted to get his hands on it, declaring: “The precise location information collected for automatic status is a new feature specific to discussions and it won’t use them for ads.”

But why was Threads born?

But why was Threads born? To stay connected to close friends. It contains some of the most sought-after features in the messaging apps of recent years: speed, convenience, direct communication tools at your fingertips.

It seems that will be the youngest, perhaps even the most unaware of how personal data is processed, to use it, attracted by the possibility of a tool that combines Whatsapp, Snapchat, and TikTok features.

In this regard, what is TikTok?

It is an app created in China in 2016 and known in the country as “Douyin”, in competition with well-known Western social networks and to “distract” Chinese citizens from the idea of not having access to Facebook, Whatsapp, and Instagram. In short, a nationalism that touches the vast world of the Internet, even going far beyond its assumptions: today there are millions of children around the world – and not only in China – who use this app. To quote a figure, in the USA there are 65 million very young people who use it daily and in Italy over 2 million active users every month.

TikTok’s is the world of “real short videos”.

In other words, it lives on the short videos made by users. The effects that enrich these animations are varied, and some of them can be considered surprising. The videos have an average duration between 10 and 60 seconds and, if you don’t move on to the next video, they are played endlessly. Most of the time there is a music base underneath, which users use as a “soundtrack”, in karaoke style or for dancing. This approach is very reminiscent of Musical.ly, another very young app integrated into TikTok in 2018. The videos are subject to likes and comments, which have a limited space of 280 words.

The sensation of the adult user, used to the logic of Facebook or Instagram, is that of “stun”.

It’s a fast, very fast social, all music, rhythm, and video in repetition. It is mainly used by girls, who appreciate it for the possibility to join or follow certain trends or hashtags. For example, one of the most popular Italian hashtags is #nobullismo (nobullying): under this tag you can find kids who use makeup and other effects to reproduce the bruises from beating on face and body. Other opportunities for merging are the challenges – videos in which you challenge other users, asking them questions or continuing to sing and/or dance until you reach a certain number of likes – that makes users feel part of the group

But it’s not just teenagers who populate the world of TikTok. Surprisingly, there are also a large number of parents and grandparents.

However, even this SM is not immune to charges of invasion of privacy. At the beginning of the year, he was fined by the Federal Trade Commission for 5.7 million dollars.The app has in fact collected and used thousands of data from minors who, at the time of registration, can declare a true or false date of birth, without receiving feedback confirmation of verification and control by the app, thus leaving free access to users of all ages.

Privacy therefore seems to be the problem of our times, and the fast world of the Internet does not facilitate the task of those who check that it is not violated. New apps are born every day, while legal systems do not update as quickly. Is this a pointless race against time and technology? The future will answer us.