Let’s say the truth, this campaign is not necessary and neither indispensable. However, something that happened in our office made us think. The paper label of a bottle of water came off and rolled out “hugging” a bottle of Coca-Cola. This made us smile and led us to a question: at a time like this, when the whole world is separated but it seems virtually and emotionally closer, what if Coca-Cola and Pepsi were campaigning together?

Everyone knows that Pepsi and Coca-Cola are the two antagonistic brands par excellence. There have been several campaign battles over the years between the two of them. On one side Coca-Cola with values such as Friendship and Family. On the other side Pepsi with a young, somewhat rebellious character that aims to create moments of joy.

Recently, we observed several examples of campaigns in which logos of brands are divided to recall the social distance.
We millennials in the agency however, miss the communication of the two brands that have excited us since we were children, with Santa Claus (Coca-Cola) or Michael Jackson (Pepsi). We thought of a communication that shows a small break between the two giants and sends a positive message: we are physically divided but emotionally united.

The two multinationals decided to suspend their advertising campaigns in this period and we certainly share their choice. But we wanted to fill this gap and send a positive message.

And then, who knows, maybe one day we’ll see Santa dancing on Michael Jackson’s music.

Born in 1986, he founded KF ADV in 2009. It promotes the achievement of objectives while maintaining the focus on the value of people. He believes in the Human to Human philosophy, an integral part of the company mission. 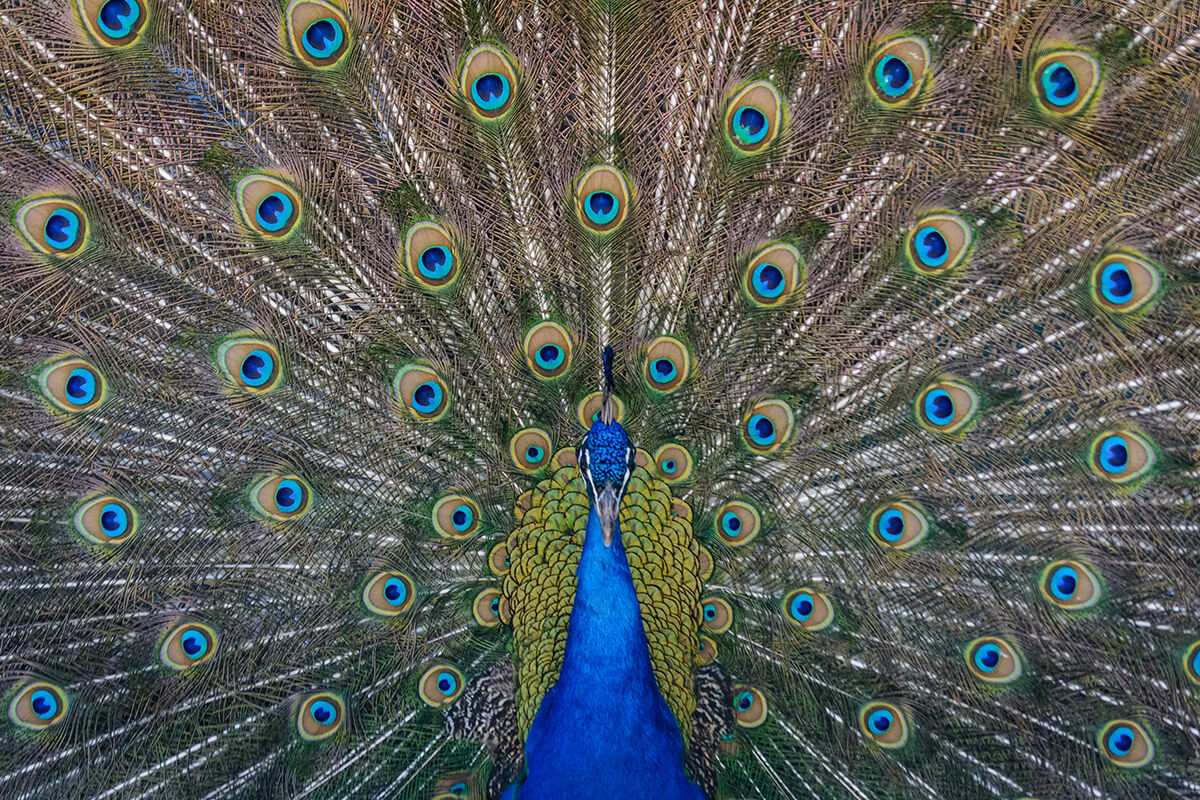