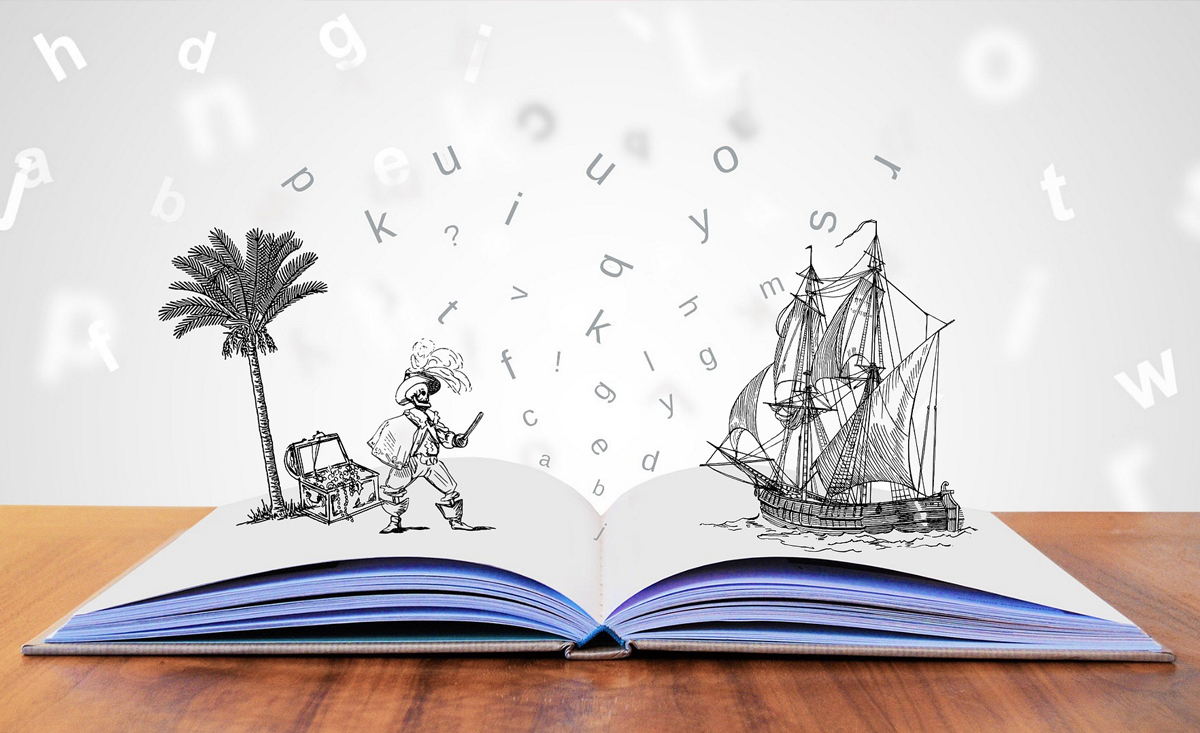 A term much used – and often abused – in recent years. It means “telling stories“. If we wanted to refer to more traditional media, we would have to mention the world of fiction, with prose and poetry. But also cinema and theatre.

In the digital age, instead, we make use of tools and channels that allow us to create new ways of telling stories. And whoever manages to invent the most original way is entitled to a temporary prize. Yes, temporary, because there will always be someone good enough to surpass you immediately afterward. That’s how it works, it’s the magic of creative and technological progress. Storytelling is constantly evolving, it never stops: it’s up to you to chase it.

Graphics, video making, photography, and copywriting are the tools par excellence. You can use them individually or combined: in this game, you decide the rules. Or rather, almost all of them: you just have to remember that you use the same narrative gimmicks as a novel.

But now let’s move on to its strategic function.

Storytelling simplifies what is complex. A striking example is Mulino Bianco, an Italian company that produces hundreds of baked goods, each with a different composition, name, and target. How to tell such a variety? A creative had the idea to tell a story that take place in a mill – thus recalling and explaining the brand – and to tell the story of a handsome man who, as in the past, lives off the products of the land and talks to a hen, Rosita – also a narrative expedient. With this basic story, Mulino Bianco has been able – and still can, even if Antonio Banderas has not renewed the contract – tell the story of any product he decides to advertise, without narrative limits.

In other words, storytelling brings the company closer to the consumer, making its existence more concrete and plausible in his mind. This will allow the person to memorize more quickly what is communicated to them.

Having said that, we have to make a statement: every brand has a story to tell.

Its path and the people who have animated it are part of the story. There are many perspectives with which to tell it, and not all of them work effectively.

After identifying the company’s target group (which in turn is then divided into different buyer persons), we need to find the right story to involve it. Because through storytelling you sell much more than a product: rather, you spread a complex system of values, ideas, and perception. If the story excites, even better. To create it, then, you have to identify three important aspects of the brand: characteristics, personality, and tone of voice. In other words, what is your style?

Well, now let’s pretend you’ve created your own story. Do you think you’re done? Nothing could be more wrong: storytelling requires evolution, change. Just as the characters in a book mature or change based on experience, so your story need to evolve. That’s why the storytelling must be able to include every aspect of corporate life: having multiple sources will keep your story alive.

And now some practical details.

Is there a guiding structure for setting up a captivating story? Yes, and it is developed in three acts:

Then, to make the story effective, it ends with an impact call to action. All this is aimed at buying, of course, but also at inspiring. Here’s another example. Georganics is a UK company that sells dental care products. What it bases all its communication on is its enormous attention to environmental impact: all its products are 100% eco-friendly. Although its goal is to sell alternative toothpaste, it bases its storytelling on public awareness of environmental protection. For example, on Instagram he creates emotional stories that focus on the serious state of health of the planet. And, as a solution to the problem, it offers its products. In doing so, the public sensitive to these issues feels the urgency to act and buy.

The protagonist of the story is the end consumer.

They must feel transported in the story as if they were living it themselves. And, of course, the story must have a happy ending.