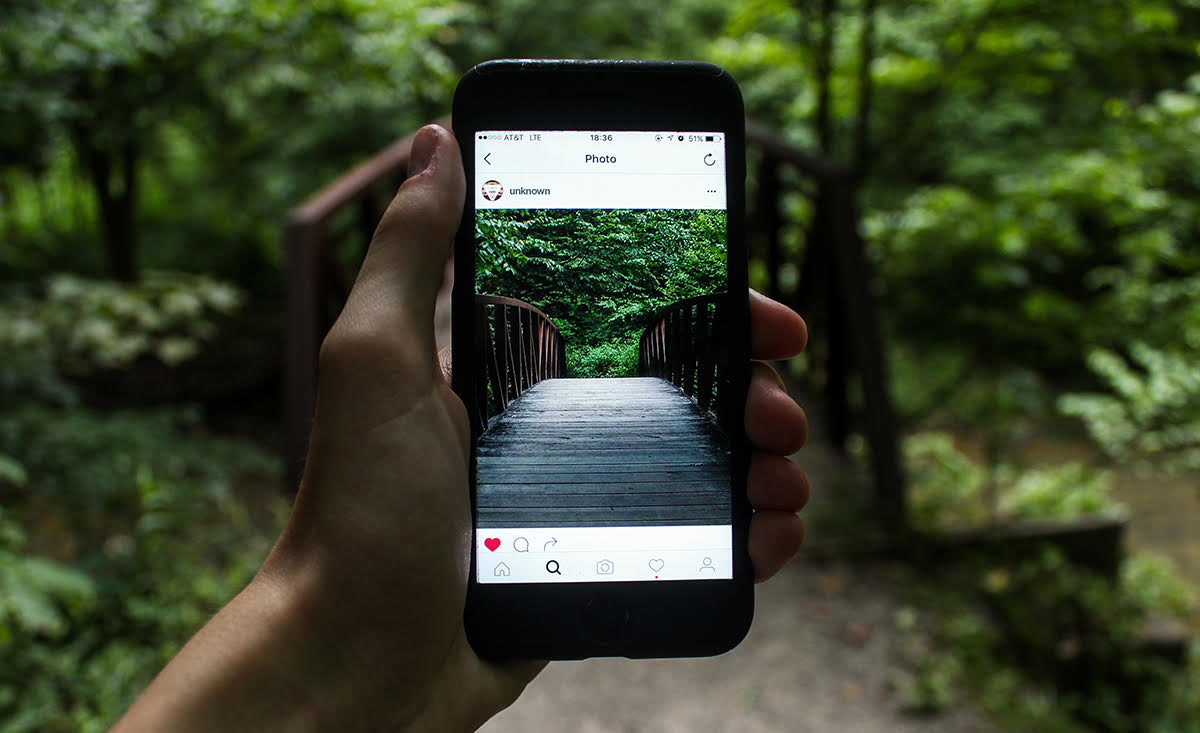 In the last two months many rumors circulated about the changes made on the most used social platform in recent times. Some people noticed low visibility of the posts compared to the stories, others believed that videos or photos received a disadvantageous treatment in the order and frequency of appearance on the feed. Others still claimed that posts with many hashtags were penalized. So, good news for everyone: the new algorithm doesn’t harm anyone, neither those who use a lot nor those who use little Instagram.

The previous functioning of the platform provided the possibility to see only 70% of the posts of the followed people and only 50% of the posts of friends. Why? Because the display was strictly, and only, chronological. This means that other parameters were not taken into account. Now, having removed this type of visualization, an algorithm has been introduced that instead tends to support the habits of each user.

With the new algorithm it is possible to see up to 90% of posts published by friends and, thanks to the new options, many more posts that respond to the interests shown online by the user.

How does it work?

How does Instagram calculate the favorite types of posts for each user? The algorithm is based on three macro criteria:

These are followed by three other criteria of minor importance:

And now, let’s debunk some myths, in order.