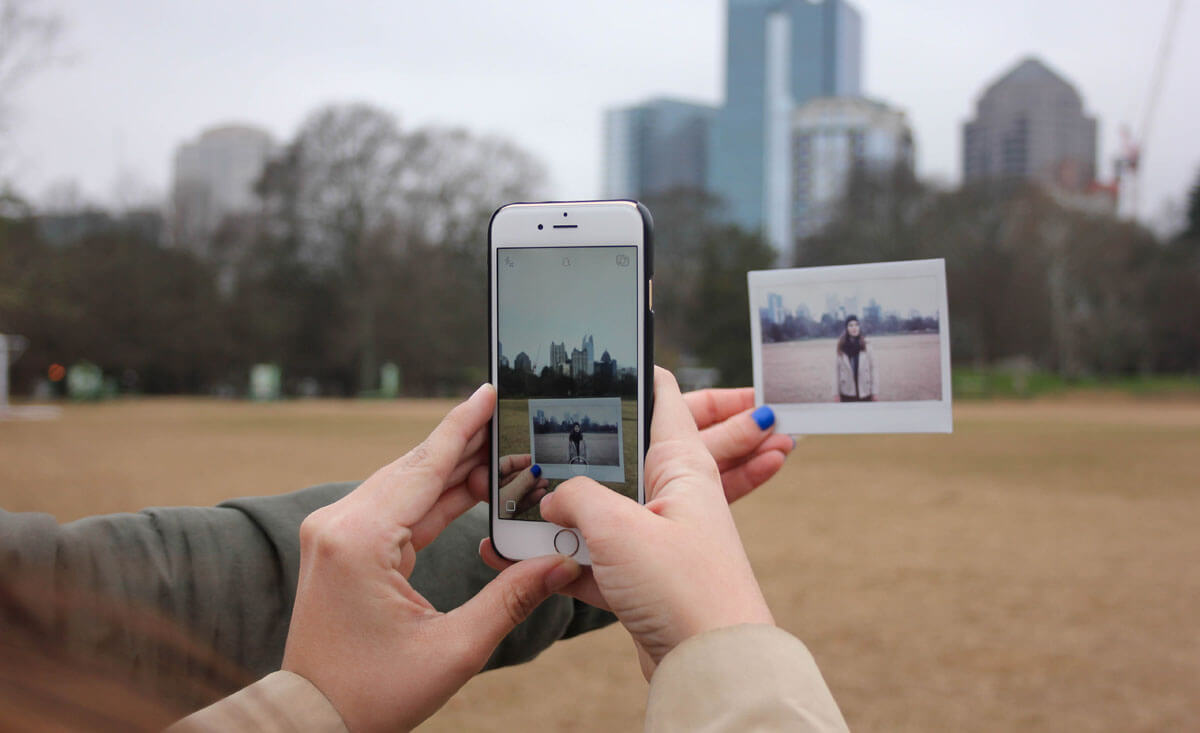 Who’s an influencer? What’s the difference with a testimonial?

Once upon a time there was advertising! The one that used to use image men, sponsors, testimonials; famous people from the world of entertainment, TV or sport, familiar, reliable, considerate, and acclaimed personalities.
But , since the times of Carosello (an Italian show) we all know that these characters are paid handsomely to lend their face to promote a brand or a product. Someone could consider this form of advertising a commodity of well-known faces… and yet it still works today.

In the era of social networks, however, you can also gain popularity from home, using one of the many means available to users, linking your image to some specific sector: video games, music, photography, fashion, PC, cooking. By proposing yourself as an expert in a specific category and flooding social networks with stimulating and/or interesting videos, you can become a real star, with thousands of fans and followers. Better, you become an influencer: the neighbour next door, a user like any other, who has recognized a certain reputation in a specific field.

An influencer has more persuasive and driving power than a testimonial, who instead is seen as a celebrity who plays a script for convenience. In the eyes of users, an influencer is a dispassionate advisor, a reliable opinion leader, precisely because he or she is disconnected from the commercial and marketing circuits.
An influencer only needs to appear a few seconds in a video talking about make-up and, at the same time, holding a smartphone of a certain brand in his hands to trigger in the user an irrepressible desire for imitation and possession.

An influencer shares moments of life with his followers every day, interacts with them, entertains almost friendly relationships, and is rewarded with feelings of full trust by his fans. He is considered almost impartial and his opinion can influence his followers’ thoughts and choices a lot.
Influenter marketing is based on this social phenomenon.

P. S. In this regard, little gem: we wrote an eBook about Nano Influencers. Click here and download it for free.

“People trust people.” The perception of authenticity wins over the most technological of commercials, made of special effects, lights, testimonials, and charismatic tones.
Among digital PR, influencer marketing in the last two years has also conquered positions in the digital PR field, even about more prominent forms of marketing.
In 2017, 84% of the big farms have hired or planned a campaign using these levers.
But that doesn’t mean that to activate an influencer marketing strategy you need to hire bloggers with thousands of followers, whose image often evokes random messages or trivial content.

It is true that we live in the era of big data and that we work mainly by looking at the target as a number rather than as potential but, in some cases, micro-influencers are more effective than the big stars, in terms of KPIs and engagement.

Often, for example, the association of a product can be done by affinity with the theme of the influencer. It is preferable to focus on bloggers whose affinity is specific with the brand or product and who can communicate their opinion about the characteristics of a certain brand to followers, in a disinterested and expert way.

To understand the affinity of an influencer with their article, a good analysis of the hashtags and interactions they generate is the most reliable verification of the success of the marketing campaign they intend to undertake. Often the interactions with followers consist of reviews or technical opinions on a particular product and are aimed at a hidden push to buy. Therefore, in this perspective, fewer followers reached in a targeted way is more effective than a random bombardment of an audience whose interests go in a completely different direction.
It’s a bit like deciding to go fishing with the right tools for that particular type of fishing.

The business plan. Verify the campaign with specific forecasts and influencers.

To realize how much it costs to hire an influencer in the market, just look at the top ten and imagine spending a little less for the remaining quota. Huda Kattan, a fashion and fashion influencer with 21 million followers, earns up to $18,000 per post sponsored; Cameron Dallas, 20 million followers on Instagram, Youtuber, actor, and star of his reality show, ambassador for Dolce & Gabbana, $17,000 per post; Jen Selter, Zoe Sugg, Nash Grier, Chiara Ferragni travel between $15,000 and $10,000 per post. A little cheaper than the others but, considering the number of interventions needed for a campaign of influence, remain significant figures.

An accurate business plan is therefore a must. Above all, it is necessary to identify the right influencer, the one that, for skills and characteristics, comes closest to the business sector related to the product or brand that you intend to promote.
Some software or agencies allow you to identify influencers based on their skills and the topics they deal with.

The choice of the influencers should not only be made based on a qualitative and semantic investigation but should also take into account lifestyle, forma mentis, culture, and vision specifications that are as high performing as possible for your brand.
Once the right tone of voice and the value segments connected to it have been identified, followers must be counted and profiled for affinity and delivery potential.

Once the communication objectives and KPIs have been established, it is easier to choose the right influencer, as well as to opt for the activation of certain channels and monitor the original reference values.

The brand’s cooperation with the influencer is a crucial point.
Tools such as the sponsored Facebook post, allow you to disseminate content developed by the brand while leaving free the creative component of the influencer, who with his style will be responsible for building the message to be included among the circle of fans and followers, taking advantage of the tools of amplification and proliferation typical of social networks.

The evolution of the influencer. The specialist.

In recent times we have already noticed an evolution – in some ways taken for granted – of the figure of the influencer.
Originally he was a blogger capable of managing his channel and image in the best possible way, occasionally spreading a few products and triggering a series of comments on posts. Today more and more people are turning to vertical interest groups or specific groups, which allow them to confront themselves with reliable and trustworthy industry experts who express their objective and disinterested technical opinion.

After all, a good influencer has to sell an opinion, a way of thinking, and direct his interlocutors towards a specific need, giving it as a winner. For this reason, he must focus on certain requirements, even unusual ones, to connect to the product entrusted to him, quoting the brand between the lines and with the right emphasis.

It’s not always an easy task for an influencer to remain in the ranks of the impartial columnist. There is a risk that to further increase revenue, he may unbalance his activity towards a primitive form of pure advertising. But this would cause him to lose consensus in a very short time, making him regress from influencer to testimonial and consequently damaging the image of the brands treated. Also for this reason, the activities of each influencer are constantly monitored by agencies in charge.

If you are interested in deepening the activity of Influencer marketing, please contact us. We will be happy to show you the full potential of this new channel.