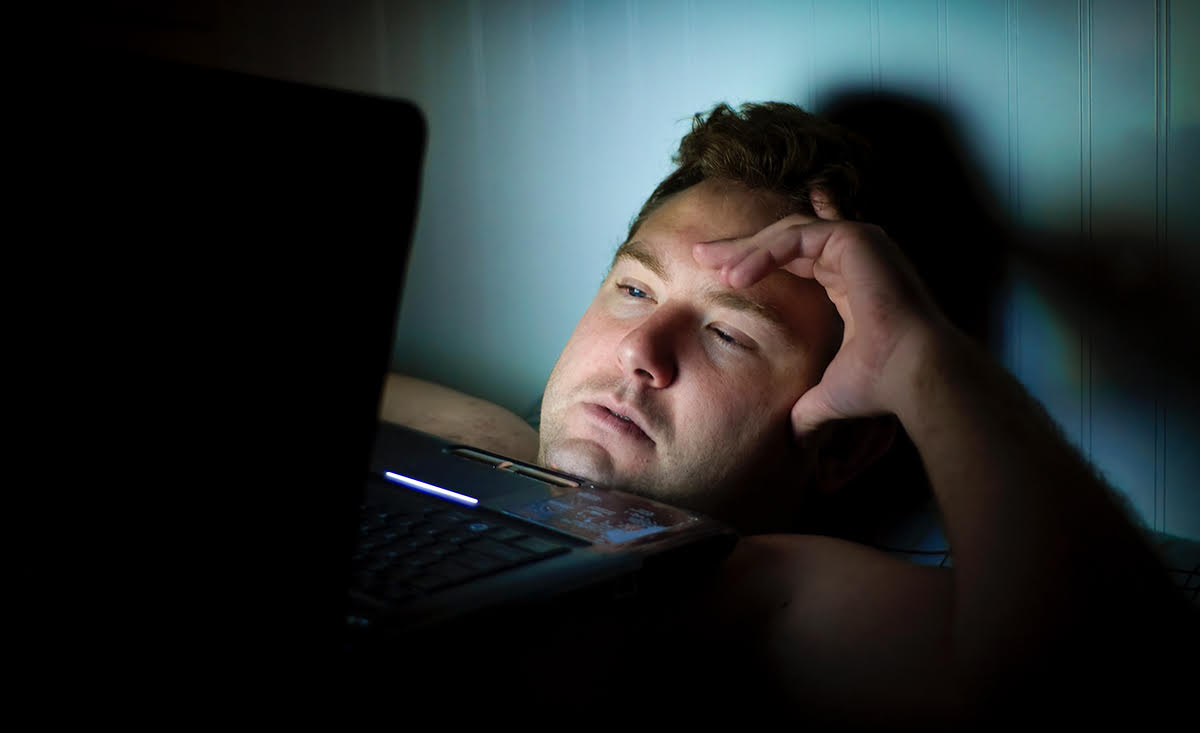 Mark Zuckerberg announced it. From January of this year to run Facebook is a new algorithm, aimed at fostering interactions with friends and family. The undesirable effect of this change is that brands, increasingly rare on the message boards of users, are losing visibility. The auction of sponsored brands, therefore, raises its stakes, making life more complicated for companies that choose to promote products and services on the well-known platform. In other words, brand Ads will reach a lower percentage of the audience than before.

The algorithm, in itself, verifies which content is worth appearing on a person’s feed. The relevance parameters are the most obvious ones, i.e. the interests shown by the user on social media through likes, comments, publications, and shares.

But let’s move on to the numbers. A person has, on a daily basis, more than 1500 posts. But they pay attention to only 20% of them. So the algorithm makes this 20% the first one visible to the user.

In summary, there have been three changes with the new update:

The why is clear, and we have already explained it in the article dedicated to the new algorithm of Instagram: Facebook wants the content seen by the user to be relevant to him.

How the algorithm completes this operation, then, can be explained in four steps:

So, what can brands do to overcome the obstacles posed by the algorithm? Focus everything on the analysis phase: if the algorithm judges the company’s content to be of interest to the user, there will be more chances that it will appear on its bulletin board. In other words, you need to make your posts as personalized as possible so that they “pass the Facebook controls”.

But that’s not enough..

Here’s what else you need to do to win the auction and the public’s attention:

In short, the new algorithm has made some significant changes. With a bit of luck, experience and skill, it’s possible that companies will also be able to take advantage of it, perhaps creating more “real” relationships with Facebook users.