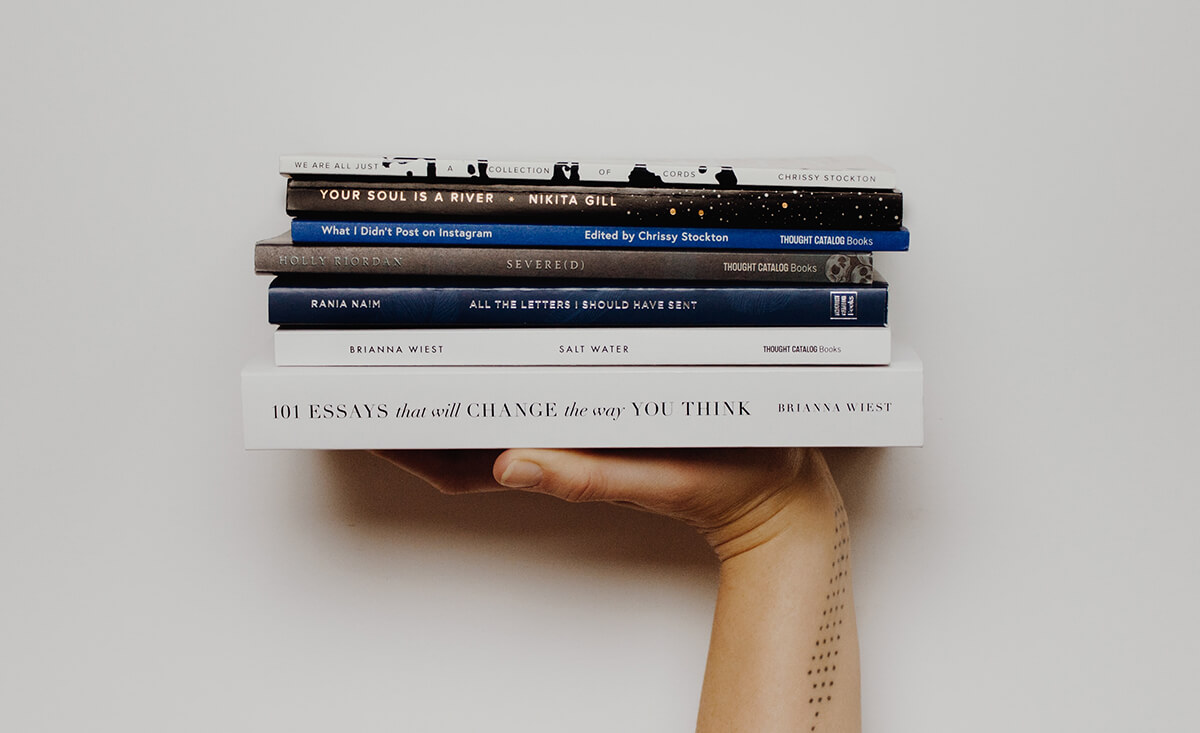 The History of Graphic Design

The fundamentals are the fundamentals, nobody can escape them. So let’s start from the beginning, at the origins, with the history of design. And we do so with The History of Graphic Design in two volumes by Jens Müller.* A manual that tells the transformation of graphic design through and with the turbulence of history, socio-political changes, economic revolutions, world wars. Every human product has been influenced by these events, including visual art and advertising graphics.

“History is a complex business. Fortunes boom and bust, empires wax and wane, and change-whether social, political, or technological-has its winners, its losers, its advocates, and its enemies. Through all the turbulent passage of time, graphic design-with its vivid, neat synthesis of image and idea-has distilled the spirit of each age.”

Graphic design is also creativity. It is above all else. The visual and concrete production of the work is the result of a long process of culture and personal references, combined with a good dose of imagination. But what is fantasy? This is explained by Bruno Munari** in the essay Fantasia, a book that tries to explain – with fluidity and naturalness of syntax – the mechanism that, through imagination, creativity and fantasy, leads to the birth of original works in visual communication.

“Imagination is the means to visualize, to make visible what fantasy, invention and creativity think”.

And after imagining and realizing the unimaginable, we think about whom we are addressing and, even more, we want to excite them. Because a visual work is soulless if it does not provoke a reaction in those who see it. Especially in the case of industrial design, which is the father of functional works of art. A strong supporter of this thesis is Donald A. Norman, author of Emotional Design, in which he writes: “I argue that the emotional side of design may be more critical to a product’s success than its practical elements”. In the first lines of his book he says he owns an entire collection of teapots. Three of these are real works of design by famous artists: one is completely unusable for the intentional features, the second is chubby and attractive looking, the third is complicated in the infusion phase of tea but practical in its use. However, every morning Donald uses an ordinary electric kettle. Why doesn’t he use one of the two teapots that can be used and are of the design, then?

“I value my teapots not only for their function for brewing tea, but because they are sculptural artwork. I love standing in front of the window, comparing the contrasting shapes, watching the play of light on the varied surfaces.”

With Norman we discover the emotional value of a design object. That no matter how functional it may be, it can survive years and years as a furnishing object, enjoying the admiration of its owner. So creating is not an end in itself: the work comes into contact with people, arousing a rather wide range of emotions, and in addition to its functional component takes on emotional importance.

But why does design exist? Why are there people eager to find new ways, new trends?Why we design by Betsky Shaughnessy, and Staal tries to explain it. At the base of the essay is the analysis of eleven different motivations that drive design: from the need to create an impact on a constant search for independence. Of course, the motivations are much more than eleven: there are as many as there are creatives and designers in the world. If we asked our Art Directors, we would receive very different and personal answers.

Happy reading to all of you.

*Jens Müller was born in 1982 and lives in Germany. He won numerous national and international design awards, and he is the Creative Director of the visual design studio in Düsseldorf. Moreover, he is a guest lecturer at the Peter Behrens School of Arts in Düsseldorf and at the design department of the University of Applied Sciences and Arts in Dortmund.

** Bruno Munari is one of the highest exponents of the Italian design of the 20th century. He has made important contributions to the field of visual expression.

*** He has been a professor of psychology and cognitive science and director of the Institute for Cognitive Science at the University of California. He currently teaches at Northwestern University (psychology, cognitive science, and computer science) and is a consultant to the Nielsen Norman Group.